The title of one of the most controversial public health policies in the last century definitely belongs to water fluoridation.

Not many policies have caused such uproar and controversy as this one, that is for certain. It has been widely criticized and many conspiracy theories have arisen – which is unfortunate, as a clear, level-headed debate is always welcome.

Water fluoridation, as a concept, is fairly simple to understand. Since it was discovered some 70 years ago that fluoride is effective when it comes to prevention of cavities and dental caries, some countries have decided that public water fluoridation is a course of action to take in order to prevent dental caries, which is a major public health concern. 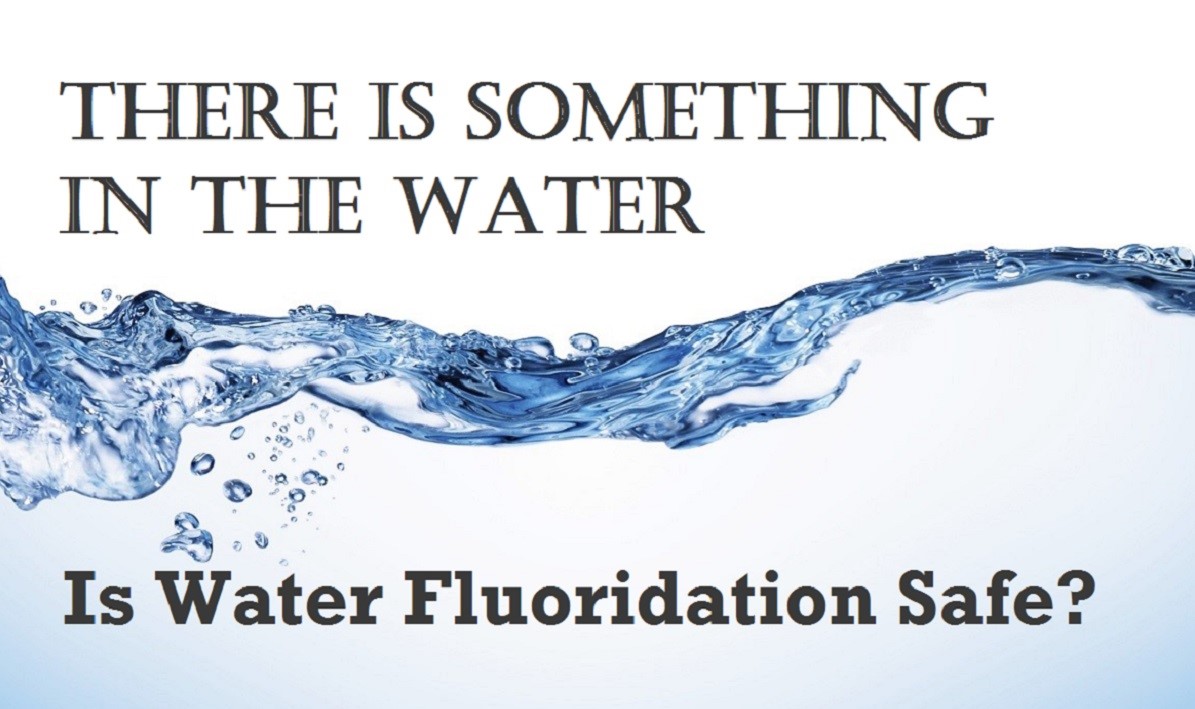 Today, over 400 million people have access to fluoridated water; most of whom reside in the United States. Some other countries, especially European, do not fluoridate their water, but mandate that table salt be fluoridated for adequate fluoride intake. Many of these countries feel that the fluoridation of water is not an acceptable way of enacting public health policies, even if they do recognize the benefits of fluoride.

In the US, the official policy of water fluoridation was adopted in 1951. In the next decade, some fifty million Americans received fluoridated water. Fluoride is present in natural water, albeit in smaller amounts.

High doses of exposure to fluoride in childhood can cause fluorosis, a mainly aesthetic condition in which teeth become discoloured with white or brownish patches. While mainly not dangerous to the teeth, in fact, it reduces the incidence of caries, it causes considerable distress to those affected, as the appearance of the teeth is negatively affected. However, most cases of dental fluorosis are only mild. Dental fluorosis can be prevented with good monitoring of fluoride intake, especially if fluoridated water is consumed. Learn more about "Effects of flouride on Tooth Enamel"

Dental caries affects about 60 to 90 percent of school children and water fluoridation is seen as a great way of reducing the burden on health services and ensure the children’s teeth remain healthy.

Fluoridated water, at the levels currently found in water supplies all around the US, does not seem to cause any harm or permanent effects. EU research has shown that it does not have an impact on IQ and children’s neurodevelopment.

Criticism of water fluoridation stems from nearly crazy to valid. Some say that it causes cancer and does not actually help with tooth decay, a stance that scientific evidence that has been piling up has all but debunked. However, the question of personal choice still stands. The common good is to fluoridate water; but what if some would prefer not to drink fluoridated water? There is also a question of dosage; some may react differently to the same dose of fluoride.

There may also be other sources of fluoride that more than compensate for lack of non-fluoridated water. Europe, for example, has experienced a marked decrease in cavities despite drinking mostly non-fluoridated water, mostly from toothpastes and other dental products. However, due to different health care systems, care should be taken when talking about the US, where some may not have access to dental care to such a degree as in Europe. In those cases, fluoridated water may be the only good source of fluoride and can be immensely helpful.

Fluoridation has been shown to help close the gap between the high- and low- income individuals in the US when it comes to tooth decay. In other words, water fluoridation especially helps the disadvantaged groups of people, especially those without proper access to health or dental care, who belong to an especially high-risk group.

In general, therefore, it seems that fluoridation is a beneficial public health policy, and it appears it is here to stay, at least in the US. While it is natural to feel concern and want to inform ourselves about what we are drinking and eating, it seems that in this case, drawbacks have been exaggerated. Fluoridation at current, rather low levels is almost certainly not harmful and the fact that it has helped many people prevent dental caries means that it is serving its purpose.